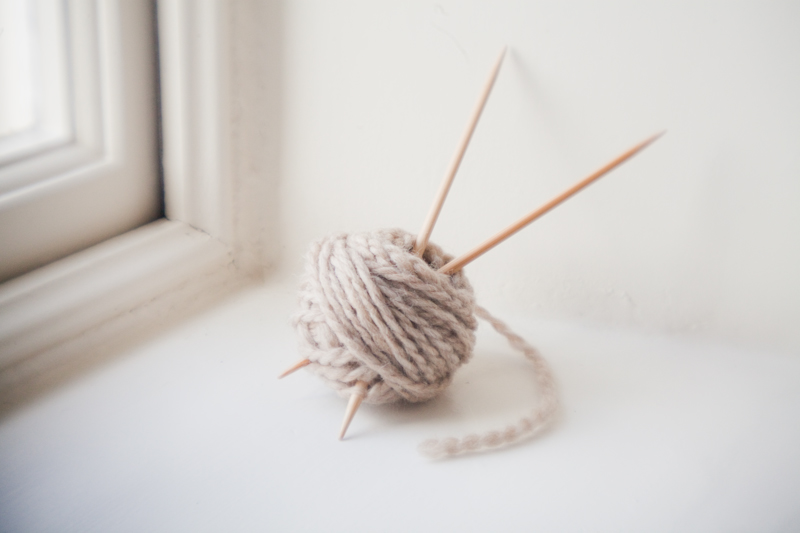 So I may have been a bit hasty with my ‘who needs glass’ comment – I ordered a new holga, but this is no ordinary holga. It’s a holga with a glass lens. OMG! Since I already had the bodycap mount, I was able, with some assistance, to pop out the actual lens from the surround, turn it around (to allow for focusing on the DSLR which has a different frame size to the holga) and stick it back in with a couple of crafty dots of glue. I was very surprised to discover (after having seen a test of the glass-lensed holga compared to a normal, plastic-lensed one where there was little difference in quality) that the glass lens was clearer and much easier to focus than the plastic one. Initial results on the LCD suggested more contrast and sharpness in the centre too.

So, i brought it into the office today and pointed it at the blossom on the trees, and I discovered that it’s actually very similar to the lensbaby, with that whooshy effect round the outside that can work well – but can also just make you feel dizzy and slightly nauseous.  But the original holga lens never liked complicated subjects much anyway so I decided to strip things down to the basics and have a play around with a handy prop from my knitting bag. When there’s no detail round the outside, the whoosh turns into a soft haze that I really quite like, with a bit more sharpness in the centre of the frame. I think I’ll be playing with this some more at the weekend with that cake stand and the wooden spools…