Honeymooning – In the Pyrenees (Mostly Flowers)

It was only when I realised that June had come around again and this time last year we were on the road in France that I got the urge to take another look at the photos and get back to posting them, even if it’s just for my own amusement to gear up for our trip in August coming up.

We left the Bordeaux area and headed south, Without a whole lot of stopping except to grab some food for the road we passed through Pau and it wasn’t long before the scenery changed rapidly and we found ourselves in the Pyrenees at cloud-height, with the temperature dropping low enough for me to put the lining back into my jacket.

It was the picture I actually had in my head before we visited the Alps the year before – but those weren’t like this. A river of crystal clear water that made you want to stop and dip your head in, a foreground of gentle slopes covered in lush green grass and millions of tiny flowers in white, yellow, purple, blue, jaggedy peaks of serious mountain in the background with the perfect snowy icing on top. I was off the bike and on the ground with the camera before you could say ‘bokeh’.

It was with great difficulty that I dragged myself away (I suspect Ryan was having a similar amount of fun but probably made less squeaky noises) and we kept going south, just over the border into Spain for a stop in Torla, a touristy but nice little town on the side of a hill with an impressive view and some very steep winding streets to explore. Oh, and an ‘interesting’ local dessert.

The next day we saw some more of the mountains but instead of the ‘alpine’ valleys it was more of a huge sweeping vista, the type I’m not good at photographing (especially with a 50mm lens). But maybe you get the idea. Not a bad little view at all.

If you want a more extensive and thoroughly more amusing account of all this, with better landscape pictures that aren’t shot at f1.4, you should visit Ryan’s blog – just stop reading before the bit about Carcassonne if you don’t want a spoiler about my next post (which I might publish in about 6 months)… 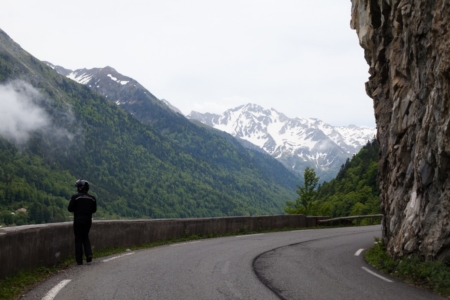 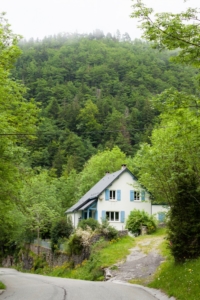 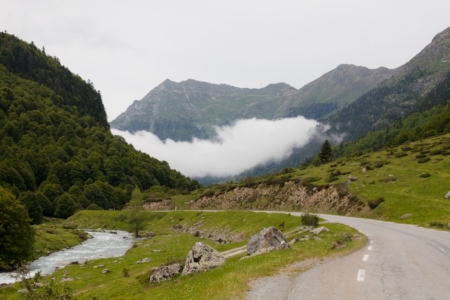 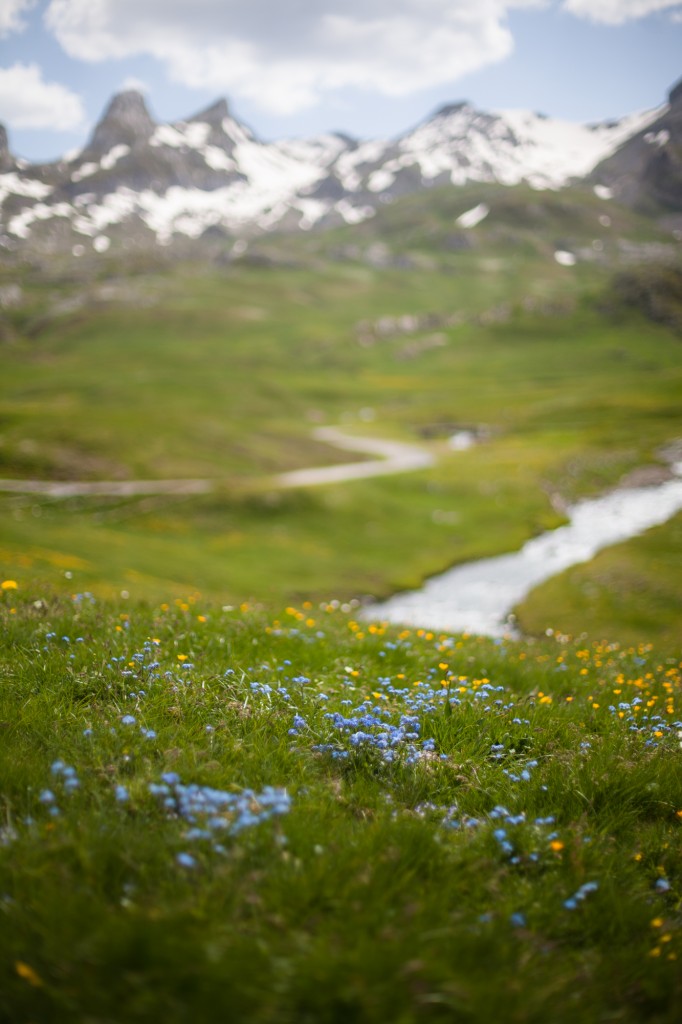 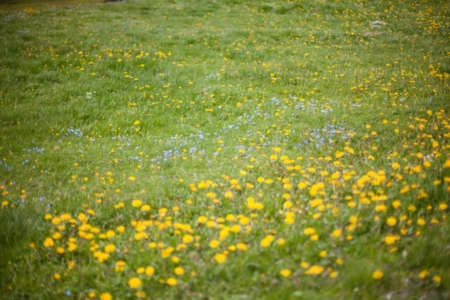 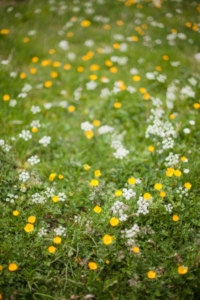 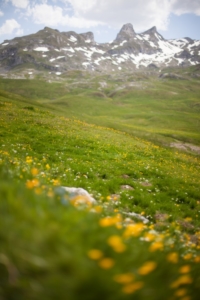 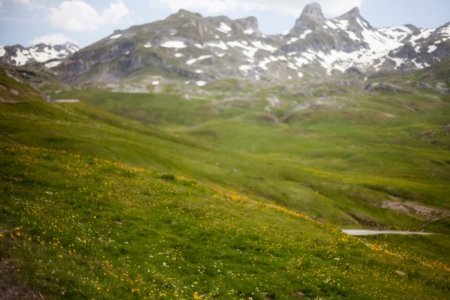 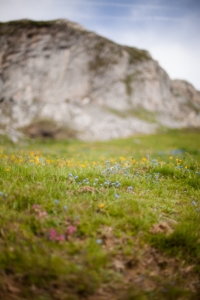 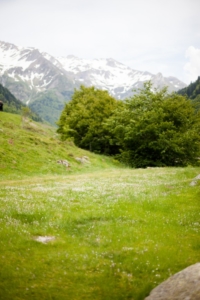 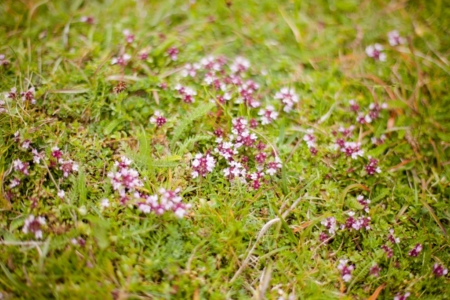 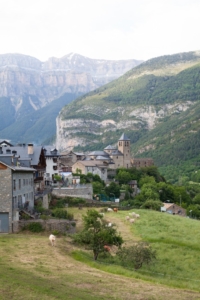 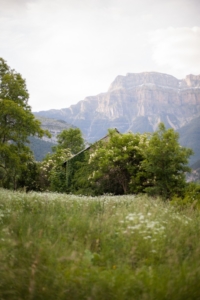 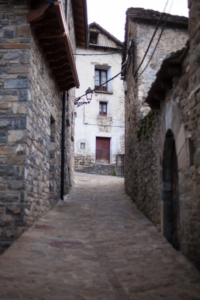 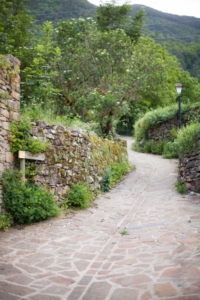 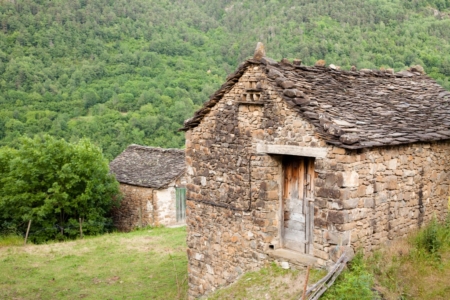 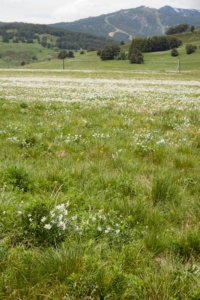 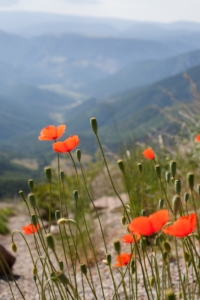 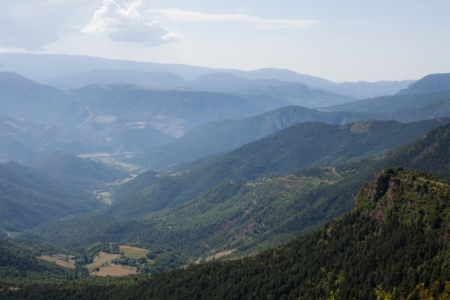