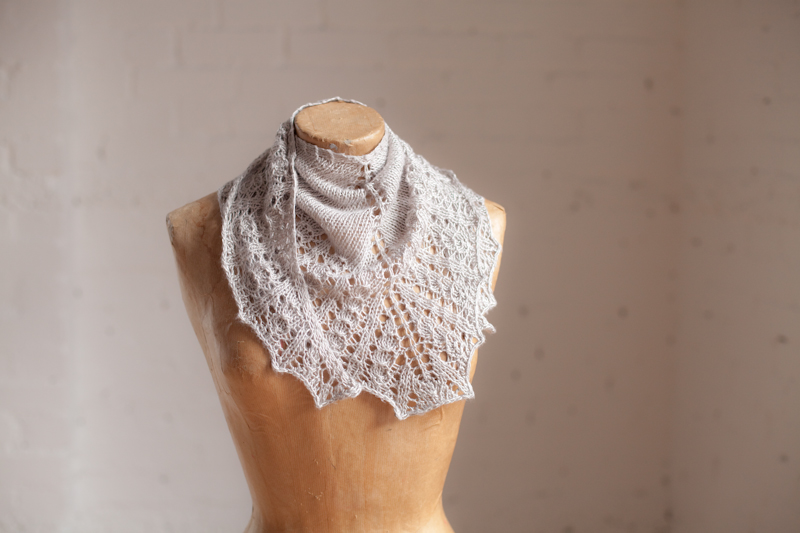 It is over a year since the last yarn tasting, the 2010 one is tonight and we’re doing something a little bit different, a photo booth for people to bring along their knitted items to be photographed.

That night in 2009 I came along with my camera as an ice breaker because I knew nobody, and was rather nervous. In those 12 short months though, I’ve found myself such an amazing group of friends who have taught me loads about knitting, crochet and other crafts but also about how damn nice other human beings can actually be.

5 Responses to a long way